WHERE: Airport Terminal Facility (beside the FBO)

All current BWG Tenants are invited to attend the quarterly Tenant and Pilot Relations Committee Meeting on February 24 to discuss any matters related to the airport. This meeting will be held at 6:00 PM and pizza will be served.  Contact us at 270-842-1101 with any questions.

The EAA Pancake Breakfast will be held on March 28! Visit with EAA Members, share flying stories, and eat some pancakes! 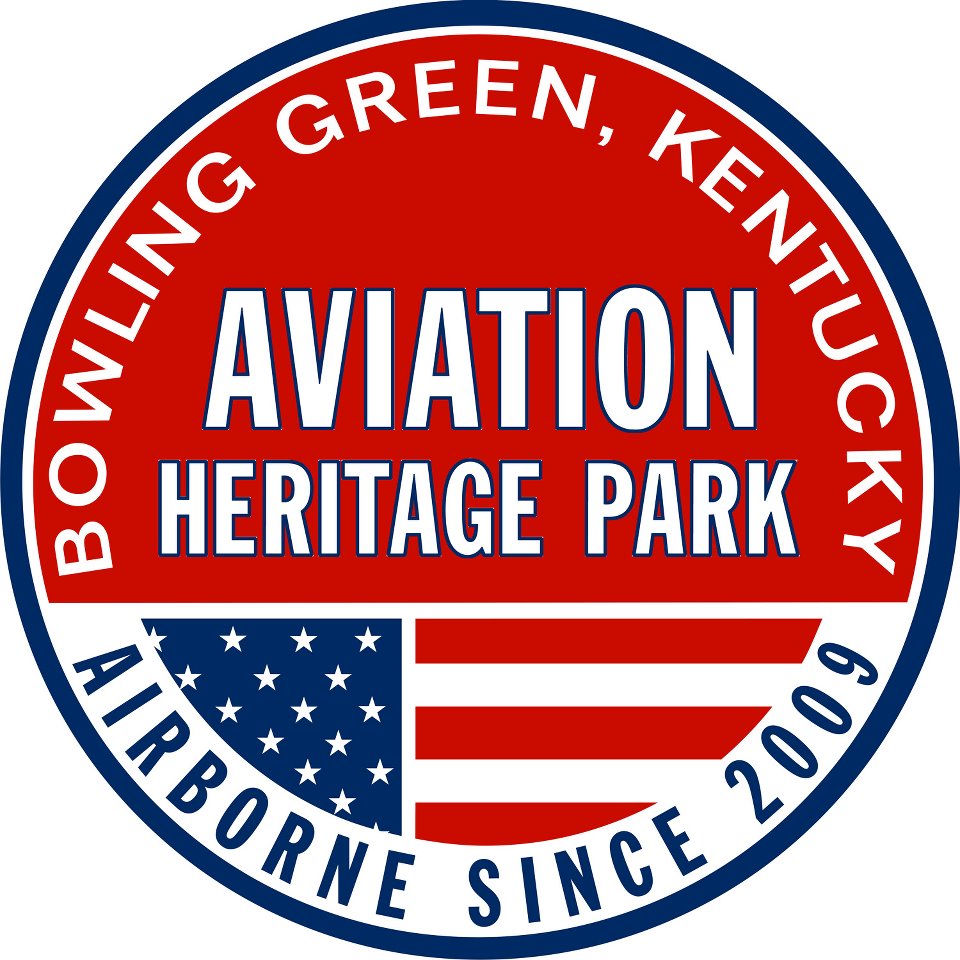 The cost for Aviation Summer Camp is $274 per person. To apply online and pay by credit card, please visit the AMK Website to register. If mailing applications or checks, download an application and mail it, along with your payment, to the Bowling Green – Warren County Regional Airport at 1000 Woodhurst Dr. Suite 210, Bowling Green, KY 42103 – make checks payable to the Aviation Museum of Kentucky.

To sponsor a student for Aviation Summer Camp or to make a donation, download a sponsorship form. Make checks payable to the Bowling Green – Warren County Regional Airport.

For more information, please contact Samantha at the Airport Manager’s Office at 270-842-1101 or samanthat@bgwcairport.org. 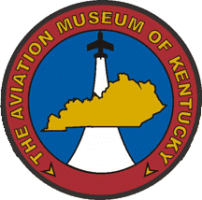 There are no other upcoming events planned at BWG at this time. Check out these other community events:

The National Corvette Museum has teamed up with Tom Peters, retired Director of Exterior Design for the 8th Generation Stingray Corvette, to put together a new exhibit: Car-toon Creatures, Kustom Kars and Corvettes: The Art and Influence of Ed “Big Daddy” Roth.

The museum is bringing in cars from builders who were inspired by Ed Roth, such as the Iron Orchid built by Dave Shuten, Gary Reid’s Bubble Ray Corvette and a Rat Rod. This part of the exhibit showcases the personal takes enthusiasts have had on Roth’s work.

The exhibit will feature other surprises along the way, with the tour ending featuring a re-creation of Tom’s studio at the GM Tech Center, along with one of the Corvettes he designed from the Transformers movies. To face off with that Corvette, we’re also going to have a special car on loan from Galpin Auto Sports–their new Galpin Ford GTR1 supercar. The cars, together, dramatically show how Ed Roth influenced the automotive world as a whole. Call 270-781-7973 for more information.

out of the box

In 2019, the Kentucky Building celebrates 80 years of showcasing South Central Kentucky’s unique culture and heritage. In honor of this milestone, the Kentucky Museum presents Out of the Box, an exhibition focused on fostering multidisciplinary discussions about our collective heritage while shining new light on the relevance of our museum in the 21st century.

Using local historical artifacts, photos, and records, we invite you to discover how every object tells multiple stories. Themes and stories are curated in partnership with 12 faculty from 9 WKU departments. Visit https://www.wku.edu/kentuckymuseum/exhibits/nbo_exhibit.php   for more information.